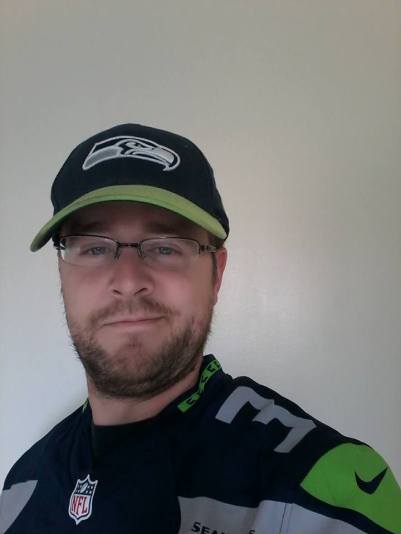 The time has come.

My Seattle Seahawks are again marching forward to war.

Every year, we go through this. We microanalyze the meaningless preseason games, discuss the September cutdowns to death, scrutinize every bit of offseason literature coming out of the city media, all in pursuit of one haunting question…do the Seahawks have a chance this year?

And every year, we Christians think about “that thing”. That breakthrough or victory or miracle or answer to prayer that we’re hoping for.

Steven Furtick has a sermon called “Don’t Stop on Six”. It’s one of my favorites. The reference is to how the Israelites were commanded to march around Jericho seven times before releasing a shout, and how they would have missed the miracle had they stopped on the sixth lap. I love an inspirational sermon every once in a while, and “Don’t Stop on Six” is one of my favorites.

And yet…it makes me uneasy.