“Where God is, a spider’s web is like a wall,

Where God is not, a wall is like a spider’s web.” 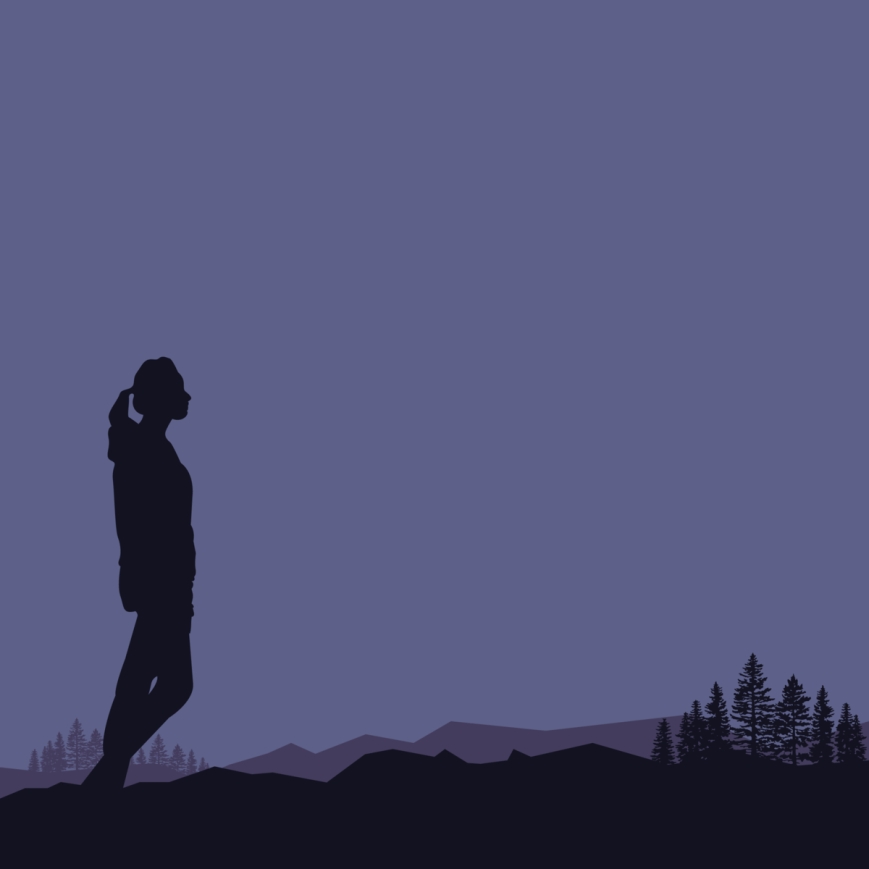 The story has been told of a believer, Frederick Nolan, who was fleeing from his enemies during a time of persecution in North Africa. Pursued by them over hill and valley with no place to hide, he fell exhausted into a wayside cave, expecting his enemies to find him soon.

Awaiting his death, he saw a spider weaving a web. Within minutes, the little bug had spun a beautiful web across the mouth of the cave. The pursuers arrived and wondered if Nolan was hiding there, but on seeing the unbroken and unmangled piece of art, thought it impossible for him to have entered the cave without dismantling the web. And so, they went on. Having escaped, Nolan burst out and exclaimed:

“Where God is, a spider’s web is like a wall,

Where God is not, a wall is like a spider’s web.”

Where God is not, a wall is…

One thought on “Are You Pushing God Away?”