They say the “millennials” are those born from 1982-2004. As an ’83 baby, I guess that makes me an elder statesman of this generation.

Scary thought at first. What do I know?

Well, I know what I’ve seen. Even scarier is the amount of junk that keeps us millennials from Jesus. We already know the world would hide Him from us. But there’s so much religion out there, so much half-baked and wishful teaching that’s not based on God’s Word, that it ends up accomplishing the same thing. We end up with, in the words of George MacDonald, “…a false Christ, hard to exorcise!”

One night with the evening news exposes us as a generation in desperate need of Jesus – as he truly is. I want this.

You could probably say the same. But we’ll have to be willing to part ways with a few familiar notions, and more than a few familiar comforts, to find him. There will be a cost to us. That’s not something we want to hear. We’re the generation that’s got the church running around frenzied, filling our news feeds with the latest “129 Reasons Millennials Leave the Church” article (yesterday’s involved only 83, so we must be getting worse). We’re used to being catered to.

But Jesus tells a Samaritan woman in John 4:13, 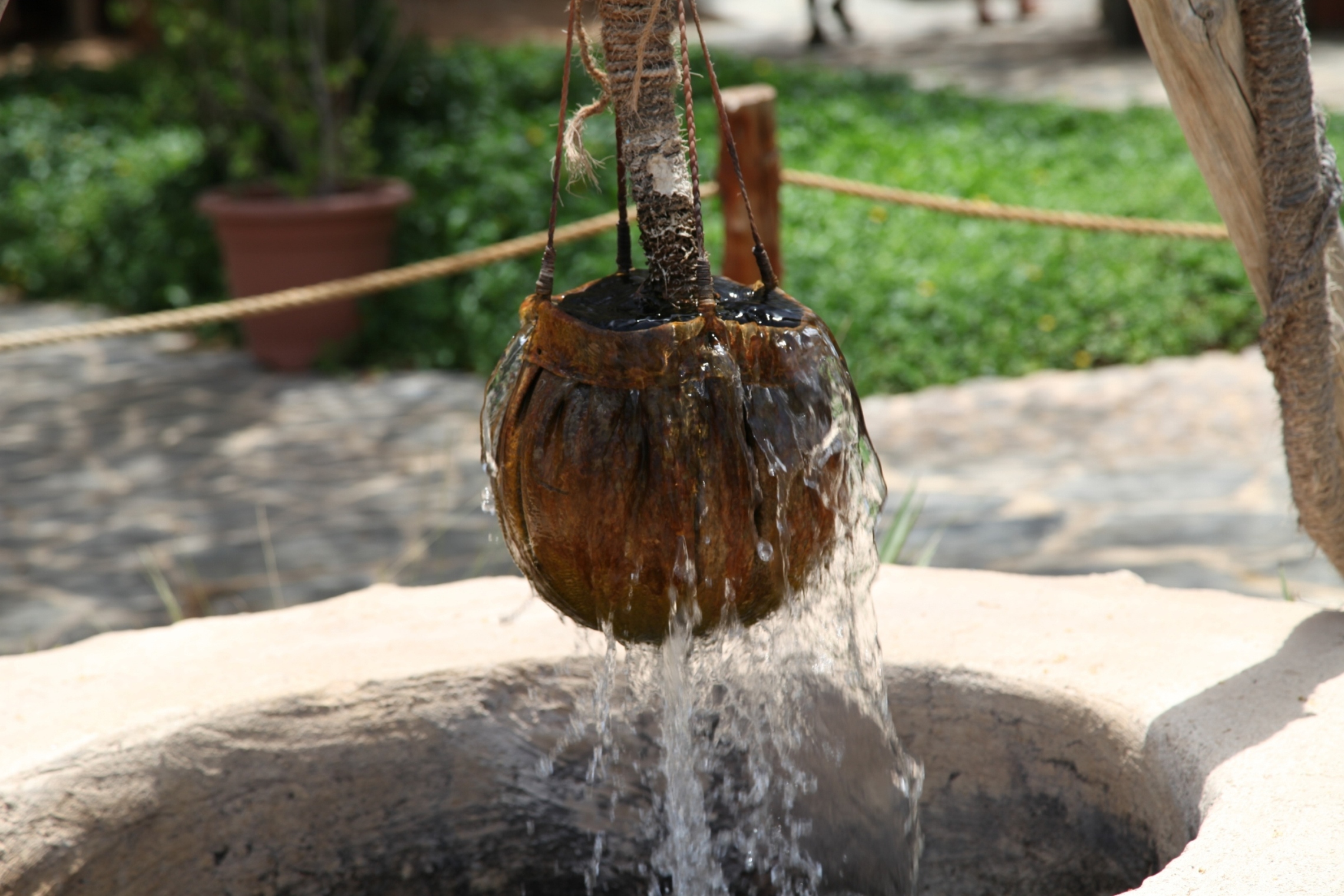 Jesus is telling us to switch wells. He’s talking straight to me, and to you. And he doesn’t seem to think of it as an inconvenience, but as the difference between a parched existence and eternal life. We might be wise to look at the matter through his eyes. It’s not a “should”; it’s a “must”.

I’m a teacher, a youth leader, a veteran, a single, an envelope-pusher, a child of divorce, a former depression victim, and (one day, I hope) an author. But I’m mostly a lump of clay in a Potter’s hands, molded and shaped, like it or not. I’m learning the gap between life that “looks spiritual” and life where Jesus is truly invited in to dwell. It’s a world of difference, a planet’s worth of ground between parched and peaceful.

You know when we go to church, sing lyrics like “God, You’re all I need”, and feel guilty because it’s not a reality in our lives? We really do believe, in the back of our minds, that we need other things, too. Our lives reveal it if our words don’t.

I’m beating that. I’m learning that it really is possible to be happy just with God. He’s had to deprive me of much in order to get me there. But it’s been worth it. So worth it. Not a “should”; a “must”.

I could keep my mouth shut about what he’s taught me. I could dodge the dangers of being wrong about things, avoid all the pretensions of knowing something – under the guise of humility, of course. What do you think you know, Brandon? You’re 32.

But I don’t think God sees us that way. He tells us we are “more than conquerors through him who loved us”. We should live as if we believe that.

And in the end, I just don’t think I should be keeping this to myself. I’m tired of doing that. If God can use this lump to help anyone, then I want him to do it. It is the very thing he loves to do.