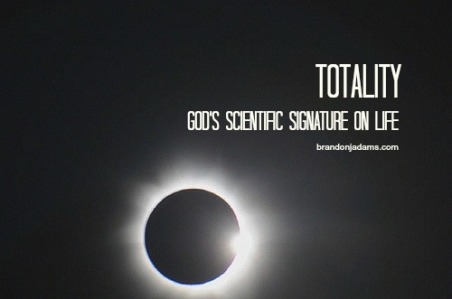 I jaunted down to Idaho on Monday in a bid to catch the solar eclipse in totality.

Had to take a day off work to do it. 900 miles of driving in 28 hours. The same weekend as a 35-mile hike. I was too exhausted to stay awake on the drive back to town after the event (my aunt drove back), and I got a bit sick at work the following day.

Words suck to describe a total solar eclipse. The awe, the indescribable wrongness of a giant hole-like thing staring down like a glaring eye – it’s bizarre. Chilling. Powerful. The shadow rushed towards and over us from the western horizon. Everything got cold. The corona hung frozen around the moon’s edges like white fishnets (or Bernie Sanders’ hair). It looked – well, three-dimensional. Like real objects blow you away after you’ve only viewed the 2-D pictures.

But the most awe-inspiring part was the scientific articles I read beforehand.

It’s mind-blowing that the moon (which drifts infinitesimally further from Earth with each orbit) is at the right distance from Earth to create solar eclipses at the exact time in history when there are intelligent witnesses on Earth to see it. Mind-blowing, that is, unless you’re a Christian. Then you see the purpose – God putting on a light show for his creations.

But the science of the whole thing added more for me.

I’ve known for a while about planetary habitability – the byzantine list of conditions required for a planet to support life (as we know it). The known list grows longer every year. Our tiny blue dot is really one in a trillion, in turn supporting the idea that life didn’t happen here by accident.

The most well-known of these conditions is that a planet must inhabit its star’s “Goldilocks Zone” – the band around the star whether it’s neither close enough to boil life nor far enough to freeze it. Just right. “93 million miles between Earth and sun” isn’t just a handy fact for passing a 7th grade science test. It’s a target that Earth needed to hit to be habitable, and it hit with the precision of Robin Hood.

But for some reason, all this never came together for me until now.

The fact that the apparent sizes of the two celestial bodies match up so well, allowing total solar eclipses, also reflects their unique roles in sustaining life on Earth. If either entity were a different apparent size, not only would total eclipses incidentally be impossible (they don’t happen anywhere else in the solar system), but it would betray that said entity was not in position to support Earthly life.

The solar eclipse is a signature of God’s fine-tuning.

Chew on that one.

And yes, I’ll be driving even further to catch the 2024 show.